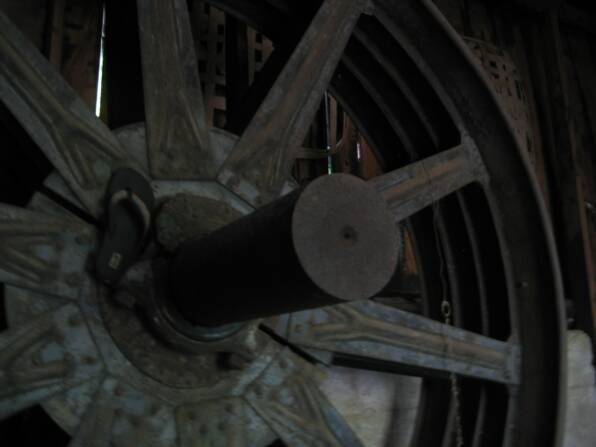 Known as "Old Man Ely", he was a Yale law school graduate, a practicing Tennessee lawyer and a printer. Disenchanted with city life after the death of his wife, he bought this 25 acre tract in an effort to live a healthy life. He preached against smoking and strong drink--coffee, tea, alcohol--along with the evils of various foods: milk, salt, white bread, and "store-bought" food. He advocated eating fresh vegetables, bananas, buttermilk and lots of spring water. For years, the old Lines Bakery made a special bread from his flour. There was no subject he felt lukewarm about, be it politics, taxes, marriage, youth, religion, or the like. It's been told that if he liked you he'd talk for hours, but if he didn't approve of you, he'd take the whole afternoon off just to tell you so.

He hired local craftsmen to build the mill and showroom to display their wares. Initially called the Water Wheel Craft Shop, the mill featured weaving and local crafts, made solid wood furniture and sold antiques. The water wheel powered the machinery in the furniture shop- beltsanders,lathes,planers,saws- by a system of pulleys and belts The wheel itself is almost 30 feet in diameter and 8 feet wide. It was supplied with water from a race which came over the top of the buildings and began 800 feet upstream. A second mill was located 800 feet downstream to do the grinding of corn and wheat.

As the place grew, more buildings were added: barns for livestock, sheds and chicken houses. A caretaker family lived here also to tend the garden, keep bees and manage the animals and grounds. A hammer mill was built to crush and mix feeds. A blacksmith shop was added to repair tools and make parts. When the building was completed in the 1940's, Ely's Mill had grown to almost twenty buildings. 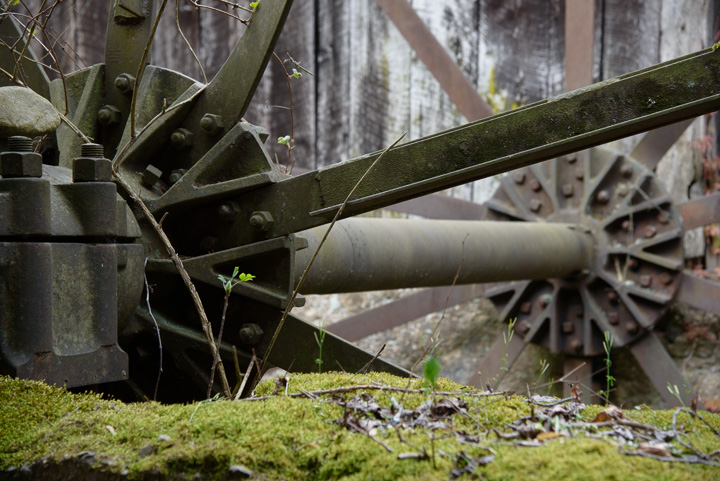 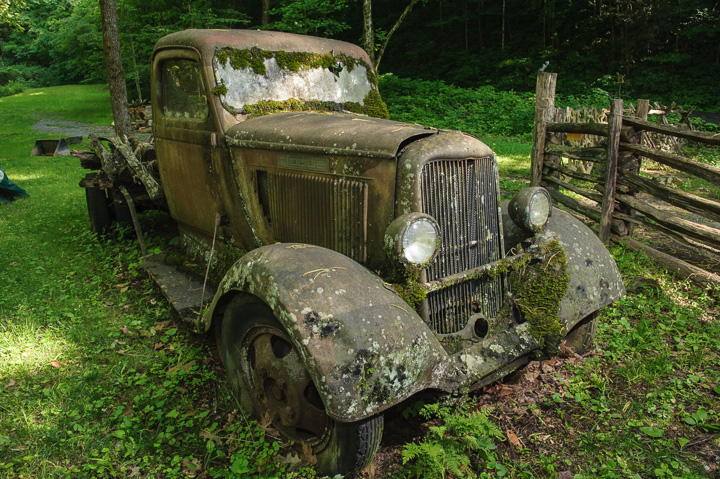 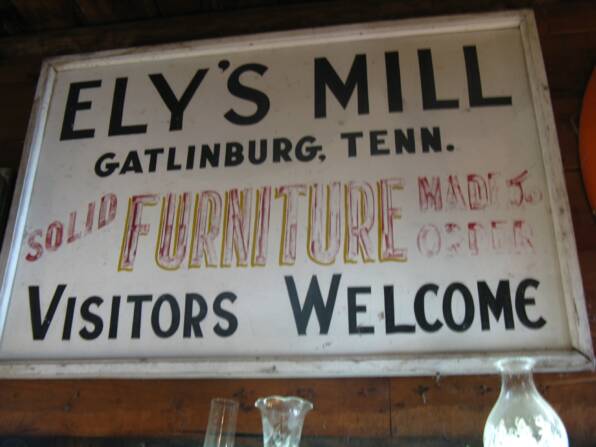